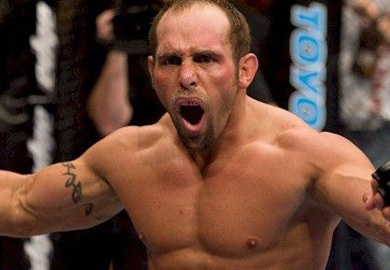 “The Ultimate Fighter” coaches have taped their season and put their focus in the training room as they prepare for their upcoming heavyweight clash.

Roy Nelson, has enlisted in the VADA testing program and, it appears up until this point, has been lobbying for his opponent to do the same.

According to a twitter posting from Nelson’s manager, the Carwin camp has refused to enroll into VADA and will opt out of the free opportunity to do random drug testing.

“VADA thing is been boiling over with too much drama.. Roy wanted additional testing Shane and his management danced around the issue talking about everything but the answer. Today I finally got the answer from Jason that they will not do VADA but will gladly do others. Problem is others aren’t offering to sponsor the test and I’m pretty sure Jason not gonna pay. So this was crafty way to get out of blood testing. Either way he getting his ass beat by Roy so it’s whatever at this point.?