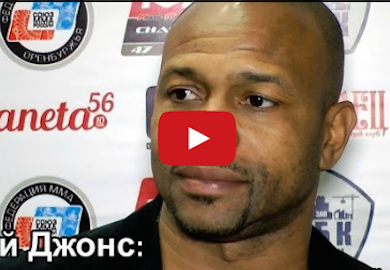 “Well, as an actual plan, it was an actual plan. The UFC, which is like M-1, they’re having second thoughts, they’re not really making up their mind, whether they want to let him, or not let him. He wants to, because he wants to box. I want to. It’s just a matter of the organization giving him the freedom to do it.”