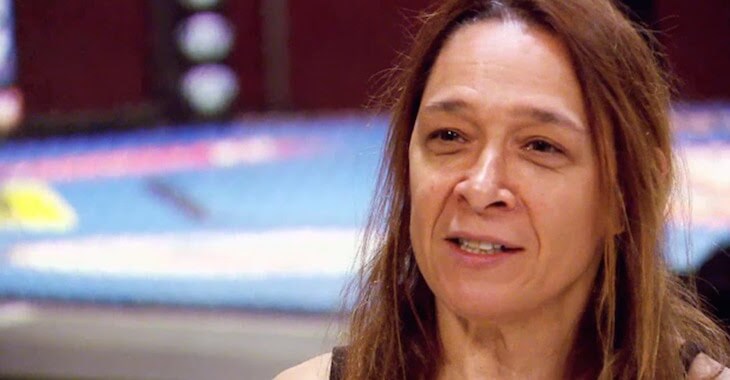 While Dr. Ann Maria has since explained her comments about Tarverdyan, saying that he is extremely disrespectful to women (Read that by clicking THIS LINK) she has since divulged more information regarding the ‘bad’ people in Ronda’s life.

Bloody Elbow has the transcription:

“In MMA she’s around some people that I think are really bad for her… People who do not have her best interests at heart. There’s other people that they want her to be associated with them whether it’s for her benefit or not. For example I think it’s terrible that Ronda’s at the same gym so much. It’s terrible! Because when she was young, and one of the reasons she got so good was I took her to lots of places. I think she is loyal to a fault, and I mean that very literally. I mean it’s one thing to dump people when you become successful but yeah, I think she overlooks things and she makes excuses. She thinks that sometimes I’m a really mean person because I refuse to do that. ‘Oh you know, you never forgave him’. I said ‘there are some lines that should not be crossed and there’s some things that cannot be forgiven'”