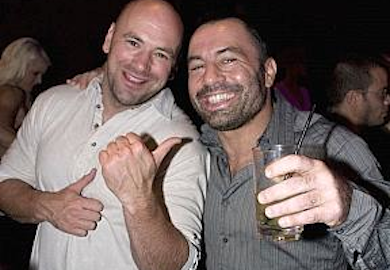 UFC ringside commentator, Joe Rogan, is the best in the business.

His insightful and technical breakdowns of fights have been educating fans for years on the action happening inside the cage.

I always wondered if his, sometimes instructional, commentary ever made the ears of the fighter’s he’s talking about and according to UFC 169’s Clint Hester, they have.

From an interview with MMAMAnia.com’s Michael Stets:

Hester went on to win his preliminary card bout via unanimous decision.