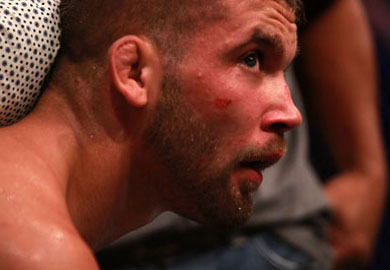 We like to abide by the code of “innocent until proven guilty.”

The media and legal system can relay facts in a sometimes bias way that will lead you to think and feel how they want.

Before reading this report from the Des Moines register it is important to remember that this is just one side of the story.

The victim had reportedly been asked to leave the bar and was still in the parking lot when Stephens and Bachman emerged soon after.

According to the victim’s wife, Stephens punched the victim in the left eye. The victim leaned against the building and Bachman punched him on the head and face several times, police said.

The victim’s wife helped him get into their car and was trying to lock the doors when Bachman reportedly pulled the victim out of the vehicle by his feet. Stephens and Bachman then allegedly punched and kicked the victim on his head and body for about a minute, authorities said.

The suspects fled. The victim was unconscious and stopped breathing twice, police reports show. He was intubated and taken to the hospital in critical condition.