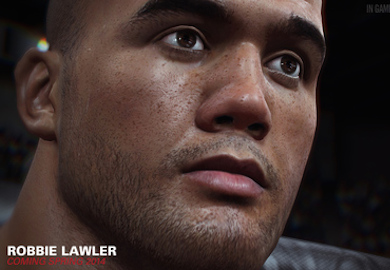 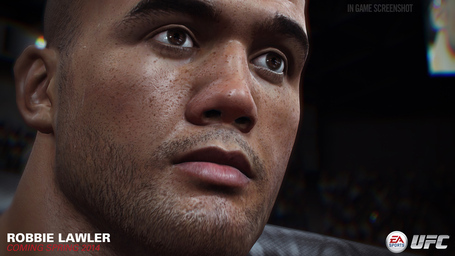 Is the the UFC 171 headliner’s image on par with the rest of the UFC stars released so far? 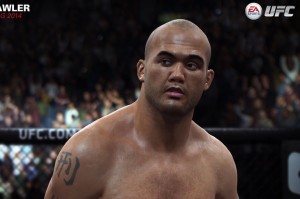