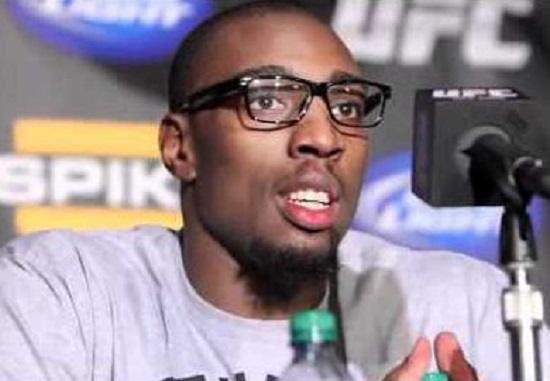 Phil Davis put on a spectacular performance last night at UFC 179 in the co-main event where he destroyed Glover Texeira for 3-rounds to earn a unanimous decision victory (Watch the highlights HERE).

The win further cemented Davis’ place as ‘The Brazilian Killer’ with Davis going 4-0 against Brazilian fighters in Brazil. Davis stated in his post-fight Octagon interview that there was one Brazilian however that he still wanted to fight, Anderson Silva.

Davis spoke at the post-fight press conference about his call-out saying:

“He’s an awesome fighter, probably one of the best to ever compete in the UFC, so why not? All the questions during the media day were centered around being ‘The Brazilian Killer.’ I don’t know if I’d call myself a killer, but at the same time, that would complete my trifecta of Brazilian fighters.”