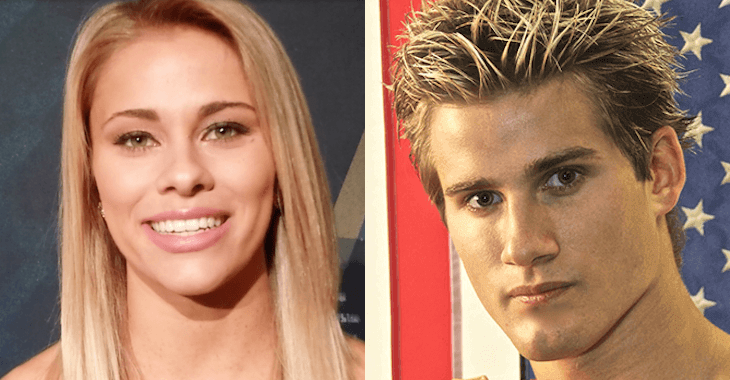 Sage Northcutt has taken the world of mixed martial arts by storm after his debut at UFC 192. The nineteen year old phenomenon didn’t even need a minute to dispose of his opponent and his YouTube videos went viral long before he even stepped foot in the octagon. This teenager has the whole world in front of him and has the potential to be as marketable as Georges St. Pierre.

Many are comparing Northcutt’s meteoric rise in the UFC to Paige VanZant’s— and with good reason. While both Northcutt and VanZant are killers in the looks-department, these two have shown nothing but potential in the octagon. VanZant signed an exclusive deal with Reebok after just one fight and she has a piece of advice for Sage: “Embrace every second.”

“He put on an amazing performance tonight,” VanZant told the media after seeing Northcutt’s debut at UFC 192. “He’s only nineteen years old — two years younger than me which seems unreal… This is a crazy journey and you never know when it could end.”

Do you think Northcutt could handle a rushed push to the top, or should the powers that be in UFC offices let his rise be as organic as possible? Share your thoughts in the comment section below!