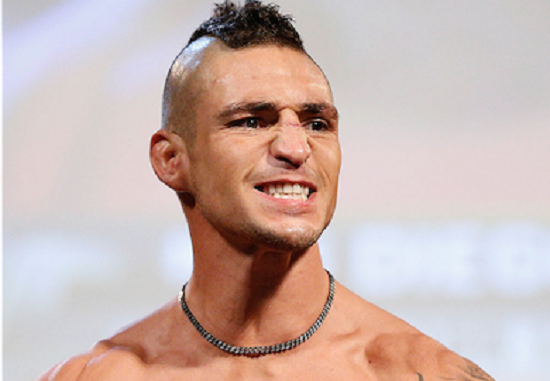 Now it has been revealed by Sanchez himself, that he won’t need a replacement for the event, because he too injured his knee!