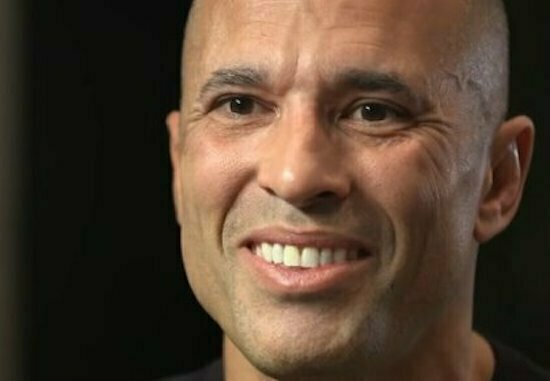 It’s one of the hardest things for an MMA fighter to do after a long and successful career, but it has to happen at some point. Retirement. The word that MMA fighters despise hearing.

MMAFighting caught up with some of the greatest fighters of all time, Randy Couture, Royce Gracie, and Ken Shamrock to discuss when it’s time to hang up the gloves and call it a career.

“I know how hard that dream dies and letting go of that competitive spirit and moving on, having something else to move on to,”

It really boils down to what’s beating in your chest and whether you still have a passion for. I know as a fighter it was a tough decision for me to come to terms with hanging it up. I did it once, came out, doing it a second time I wanted to make it the final, I was almost 48 years old when I finally retired.”

The winner of the first ever UFC tournament, Royce Gracie stated:

Ken Shamrock on the other hand doesn’t say he’s retired, despite not competing.

“I can’t say I’m retired because I’m not dead. That’s the only day I’ll call myself retired.”

“I’m 50 years old. I have more aches and pains than most people will ever know. Not just from fighting, but also from pro wrestling. Just because that’s not a ‘sport,’ it’s still, seven nights a week of a physical grind and it adds up fast. So to get me to go through a training camp again, to put my aches aside and go for one more fight, it would have to be the right offer at the right time with the right opponent.”