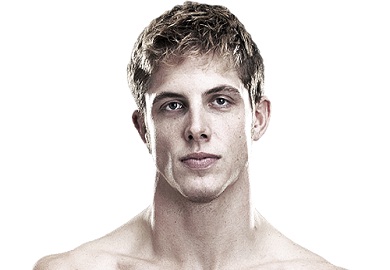 Matthew Frederick Riddle (born January 14, 1986) is an American mixed martial artist. A professional MMA competitor since 2008, Riddle made a name for himself by appearing on SpikeTV’s The Ultimate Fighter 7. He is currently under contract with the Ultimate Fighting Championship (UFC), fighting in the welterweight division.