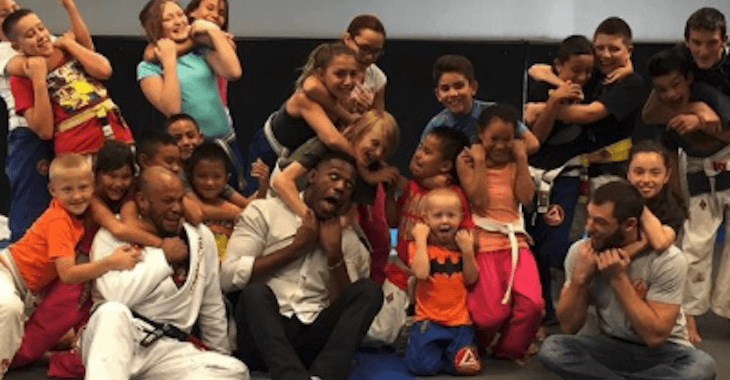 Former UFC light heavyweight kingpin Jon Jones is currently working through the 72 court mandated community service appearances he has to do as part of a plea agreement from his infamous April hit-and-run incident.

‘Bones’ has been posting pictures from his outreach work on his social media accounts.

Great meeting with the kids of ABQ today!

Great meeting with the kids of ABQ today! pic.twitter.com/QpVPiysV27

So far there has been no word on when Jones indefinite suspension will be lifted, and when will he be reinstated by the UFC as an active fighter.