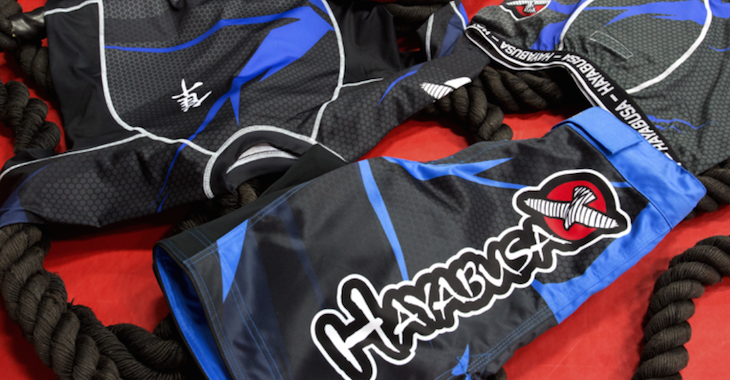 “With the fighters in the UFC being off-limits now in terms of in-ring sponsorship, we had to look outside that.”

“We get a lot of calls from UFC fighters wanting to wear our equipment to train in. It happens all the time, guys calling and saying, ‘Can you please send us your stuff?’ We never got to show that on the (UFC) broadcasts. We’re known for all our equipment, but especially our gloves. GLORY just made sense.”

That’s what co-president of Hayabusa, a company that makes training equipment for MMA fighters, Craig Clement, had to say to MMAJunkie about the impending Reebok takeover of the UFC and the brands new ventures.

Clement and Hayabusa have secured a deal with GLORY kickboxing, since starting soon, no other brand will be able to be seen in the UFC.

Do you think a lot of the companies will start signing deals with other promotions?