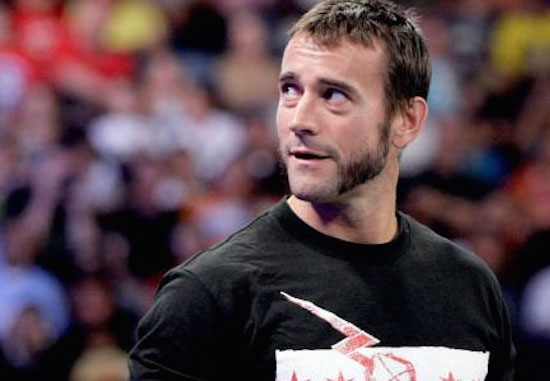 The promotion has made footprints all over the globe in recent years, and plans to continue it’s expansion in 2015.

The organization already has it’s eyes set on South Korea, Scotland and Russia among others for future UFC events.

“As we grow as a business, we’re moving from a fight promoter to a world-renowned sports media and entertainment company,” UFC Chief Global Officer Garry Cook told Las Vegas Review-Journal.

The promotion recently continued it’s push in to mainstream sports, this by signing a long term deal with Reebok who will outfit all UFC fighters with uniforms.

The UFC also made some serious waves by announcing the signing of former WWE champion CM Punk earlier this month.

Both moves have seen their fair share of criticism, but the UFC is confident that they are moving in the right direction as a company.

With that said, the UFC will likely find itself in court in 2015, this after former roster talent took issue with prior business tactics.

Is the UFC moving in the right direction? Sound off Penn Nation!