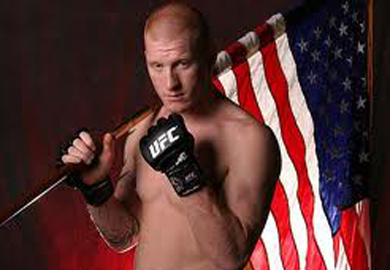 “Anderson’s trying to duck him. I think it’s ’cause Weidman can beat him and everyone knows it. It sucks, there’s politics involved, there’s a lot of money on the line, and it’s sad to see the No. 1 contender not get a shot because Anderson’s camp is choosing who he wants to fight. I’d like to see Weidman get a shot because I think he can take out Anderson Silva.”

Herman’s will be facing Jake Shields at UFC 150 this Saturday.