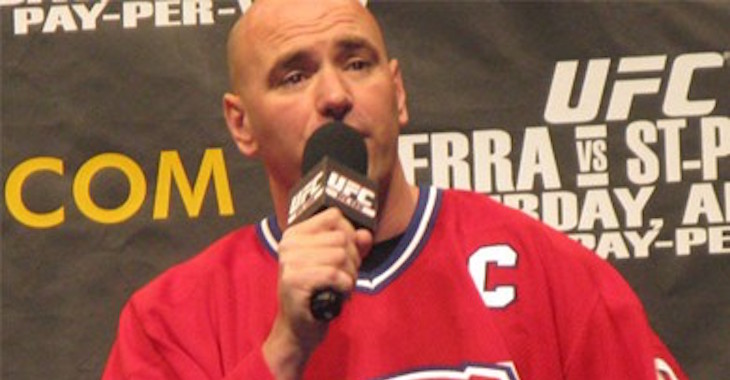 Namajunas dominated the fight from bell to bell, however VanZant showed incredible amounts of heart as she fought on, escaping submission after submission despite being bloodied.

The fight earned VanZant quite a bit of respect from fans, and the way she describes it she “got outclassed in every way.”

UFC President Dana White spoke about VanZant’s loss, and what it means for the hype surrounding the young star.

“This is the win-or-lose business. This is what these guys do. They go in and take fights. We told Paige, ‘You’re young in the sport.’ She almost beat the s–t out of [matchmaker] Sean Shelby at the offices for telling her that.”

“She’s aggressive. She’s a competitor and if you doubted it, you saw it tonight. She’s got the dog in her. There was no quit in her. I told her tonight, ‘You’ll learn more from this loss than from all your wins in the past.’ You saw it tonight what she’s got. She’ll get better and she’ll keep working.”