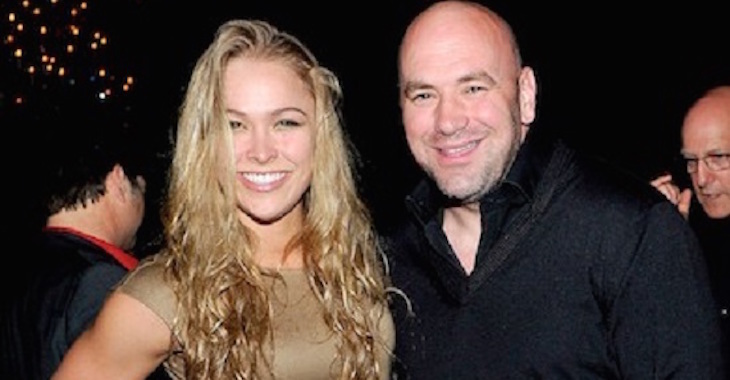 Since Holly Holm demolished Ronda Rousey en route to a 2nd round KO win at UFC 193 to claim the UFC women’s bantamweight championship last month, there has been much speculation as to whether or not Ronda Rousey should get an immediate rematch given how dominant of a performance Holly Holm put on.

UFC President Dana White spoke on Mike & Mike in the morning, and revealed that Rousey will in fact get an immediate rematch against Holm.

“I think that if we didn’t make the rematch, me and [UFC CEO] Lorenzo [Fertitta] should probably lose our promoters’ license. Yeah, that fight’s going to happen. I don’t know when, but that’s the fight that will happen.”

How do you see the rematch between Rousey and Holm playing out? Sound off below PENN Nation!