Home » UFC NEWS » Cruz And Cormier Give Their Take On Incredible Ald... 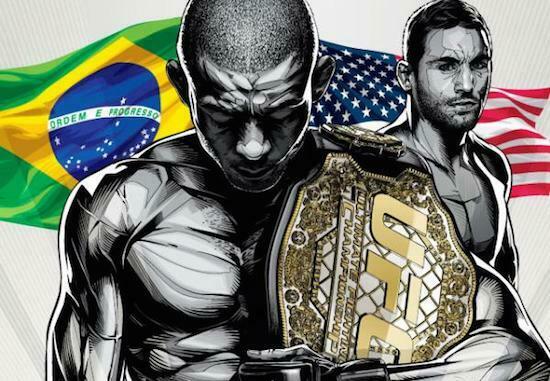 Last night in the main-event of UFC 179, Jose Aldo and Chad Mendes put on a spectacular performance that earned both men ‘Fight of the Night’ honors, and may even earn them ‘Fight of the Year’ (Catch the bout highlights HERE).

After the bout on the UFC 179 post-fight show, Dominick Cruz and Daniel Cormier broke down the main event.

“This became an all-out boxing match. Both were rocked in the fight and both showed heart and fought through it. This was an amazing fight. You can’t do anything but respect both those guys.”

“Aldo proves once again why he’s the cream of the crop. A lot of rounds were very close. Aldo got up and put damage on his face. It was much closer than the judge’s cards said. I was surprised that Mendes didn’t attempt more take downs.”