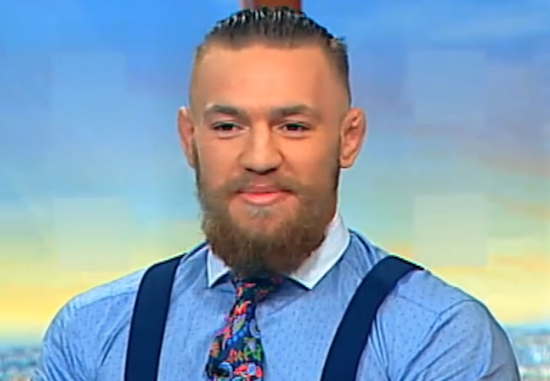 The brash Irishman, Conor McGregor, is coming off a first-round knockout victory which he earned over Dustin Poirier at last month’s UFC 178 event in Las Vegas. Since joining the UFC ranks, McGregor has gone 4-0, with 3 of those 4 victories coming by way of stoppage.

Meanwhile, UFC veteran Dennis Siver was most recently seen in action at ‘UFC Fight Night 53’ where he scored a unanimous decision win over Charles Rosa. Prior to that, Siver was coming off a 9-month suspension, which he received for failing his UFC 168 post fight drug test, this after fighting Manny Gamburyan.

The January 18th event is set to take place at Boston’s TD Garden and is expected to air on FOX Sports 1.

Who do you have winning this featherweight clash? Sound off Penn Nation!