Cejudo: Wrestling ‘a lot tougher than MMA,’ but UFC career provides a living 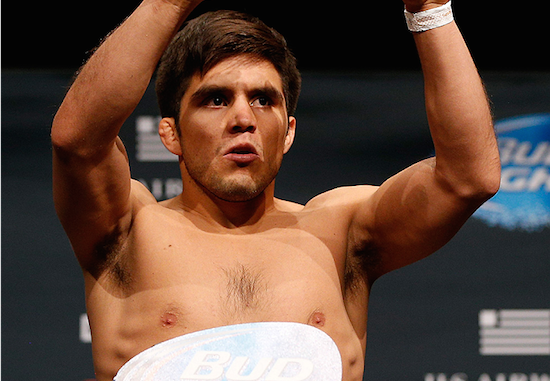 Henry Cejudo (7-0 MMA, 1-0 UFC) made his highly anticipated octagon debut at this past weekend’s UFC on FOX 13 event in Phoenix.

Following his first career UFC victory, Cejudo discussed his wrestling past and how it compares to MMA (quotes via mmajunkie):

With that said, MMA has provided Cejudo with the ability to make a ‘real living’, something that wrestling could not: