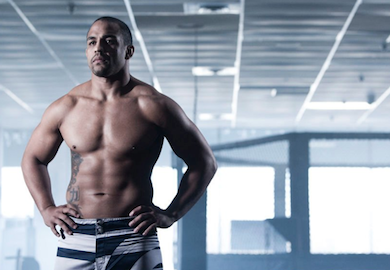 There’s been a lot of rumors over the last few weeks in regards to a few select light-heavyweight fighters.

The Hendo fight looks like it’s going to stick, which is the likely reason why the two-remaining athletes may now face each other.

According to reports coming out of UFC Tonight on FOX Sports 1, Rafael ‘Feijao’ Cavalcante and Ryan Bader are expected to reach an agreement to fight at UFC 174.

UFC 174 is going down from Rogers Arena in Vancouver, British Columbia on June 14.