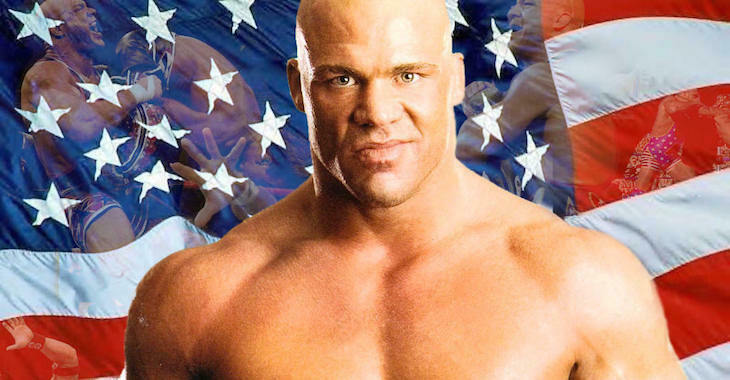 “I’ve had meetings with them all in MMA, World Series, Elite XC, twice with UFC. Whether it was the money or the timing wasn’t right, it didn’t happen. I considered going until I turned 42.I wouldn’t even think about doing it now, unfortunately. I don’t regret it.”

“When I did that thing with Dan Puder, I couldn’t even do five pushups, my neck was so bad. He caught me with an armbar (actually it was a kimura; Puder got off his back). Thank God he pinned himself. It was a wrestling match, not an MMA fight, but the thing is he had me. Dana wanted to go with it. Not that I’d say Daniel Puder would be an easy fight, but I don’t think he’d have been a problem, and it was big money. But I’d just signed with TNA three days earlier. When I met with Dana White, he wanted me to quit wrestling entirely, but I had just signed with TNA. I met with Dana the same week and he said I needed to quit wrestling. I couldn’t tell (TNA owner) Dixie Carter I wanted to back out.”

“The second time I met with Dana, I took the physical. He wanted me to do The Ultimate Fighter with Kimbo. He was great. He was willing to pay me a good bit of money to be on the show. But he wanted me ready in four-and-a-half weeks. It just wasn’t in the cards. I think it would have been great TV. He was willing to sign me to a six-fight deal after the show, but he wanted me on the show. But it wasn’t going to happen in four-and-a-half weeks.”

In a new interview with The MMA Hour, Pro Wrestling super star Kurt Angle discussed the two-times he nearly signed with the UFC.