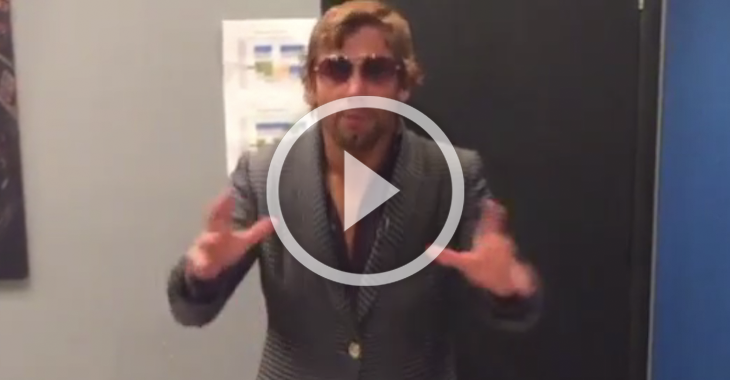 The transition from “The California Kid” to “The Nature Boy” is complete! Go behind the scenes at the filming of “The Ultimate Fighter 22” with Urijah Faber as he does his best impersonation of WWE Hall of Famer Ric Flair!

Faber is coaching the upcoming season of “The Ultimate Fighter” across of UFC Featherweight Interim Champion Conor McGregor. While the two will not fight in the finale of the season, it is obvious they will repeatedly butt heads throughout the season.