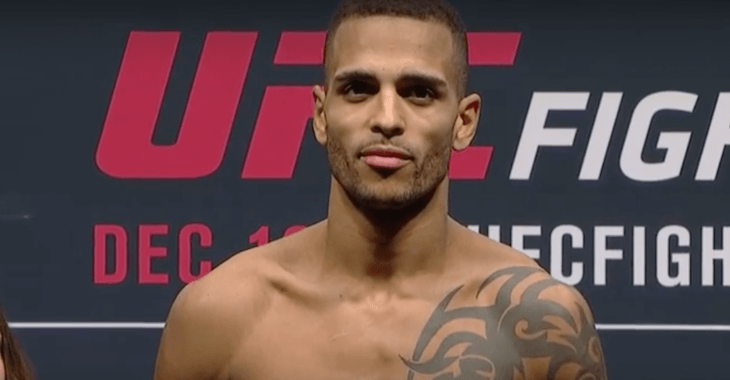 Nathan Coy ate a solid kick from Danny Roberts but was able to use the absorbed strike to score a takedown.

Coy begins throwing some ground and pound but Roberts is able to throw up a triangle choke submission.

The triangle submission attempt was to high, so Roberts transitioned to an armbar.

Nathan Coy is in serious trouble and is forced to tap to the armbar submission.

Danny Roberts submits Nathan Coy via armbar at 2:46 of round 1