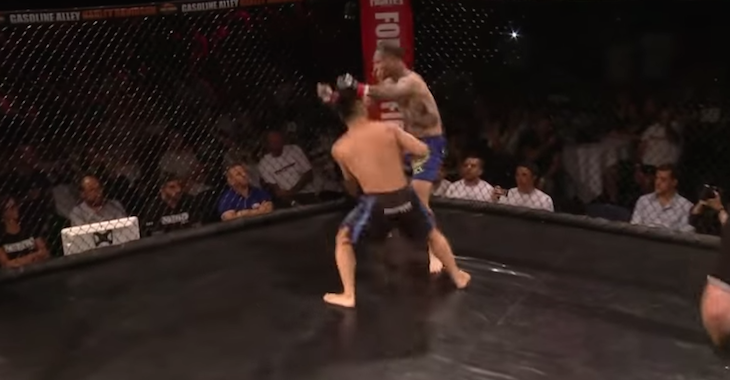 Ben Nguyen has officially signed with the Ultimate Fighting Championship!

Earlier on in the month, Ben “10” Nguyen knocked out a tattooed bully in devastating fashion. Twenty days after the video of his amazing performance went viral, Nguyen got signed by the UFC!

Nguyen is set to face Alptekin Ozkilic at the UFC Adelaide card in May.