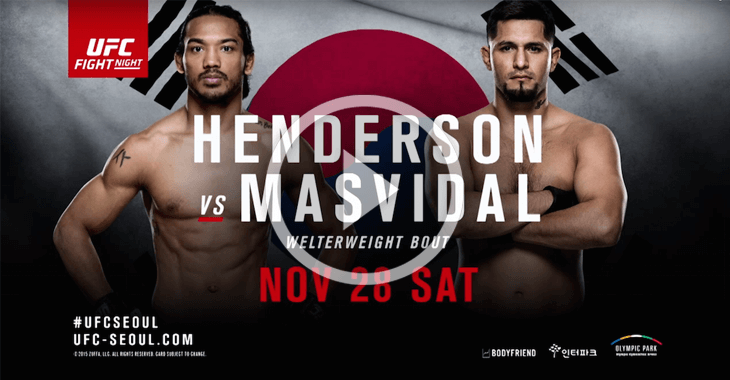 Get the latest UFN 79 results below:

Stay tuned to BJPENN.com for all your UFC Fight Night 79 news!