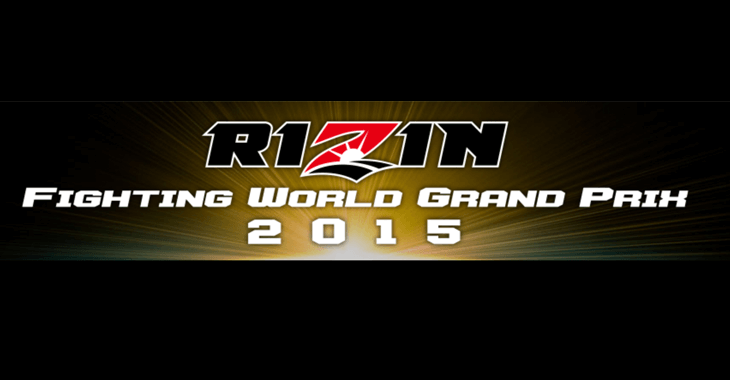 The new Japanese MMA promotion RIZIN announced the heavyweight tournament bracket for their Dec. 29 card on Monday. Winners from the tournament bracket on Dec. 29 will fight just two days later at the Dec. 31 semi-final and final portion of the tournament, where Fedor Emelianenko is also set to make his long-awaited return in a one match special bout.

Bouts for the heavyweight bracket announced include:

Other special one match bouts include:

Are you excited for the return of a Japanese MMA promotion? Do you think RIZIN will be able to bring back the feeling of watching PRIDE back in the day?