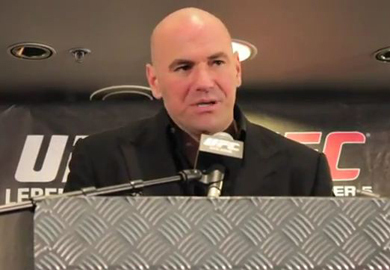 For many years Alvarez has been considered a top five lightweight fighter, to date he remains one of the only top ten talents not currently signed with the UFC.

Last night the former Bellator champion was able to end his Bellator contract on a high note and will likely be signed to the UFC as soon as an agreement between the two parties can be reached.