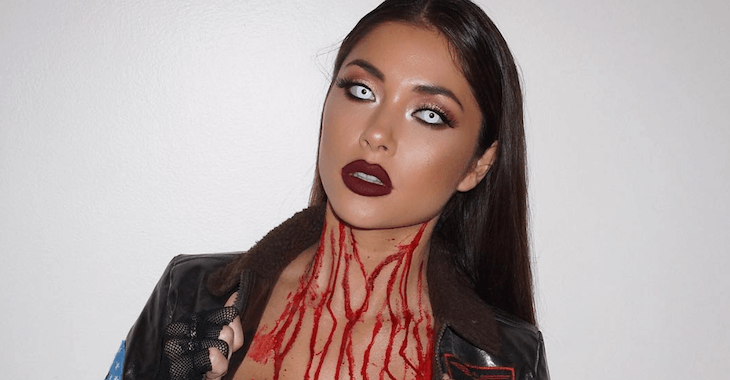 Yesterday the MMA community celebrated Halloween, and as can be expected, the result was pretty great.

Below is a compilation of fighter’s rocking their halloween costumes on social media.

Awesome turn out for Halloween sparring today @syndicatemma!! Even had a guest appearance by the real @FlavorFlav! pic.twitter.com/2R7vbiniiE

When u try n look cute, but your dead AF.#happyhalloween #trickortreat @josecorella

Me and my big sister! #happyhalloween2015

It's only once a year I get to bust out this one. #happyhalloween

XMas came early this year. @lssheffield and I headed to Halloween party

You kids be safe tonight happy Halloween via 2008

Captain America got himself a bunny! I'm lucky!