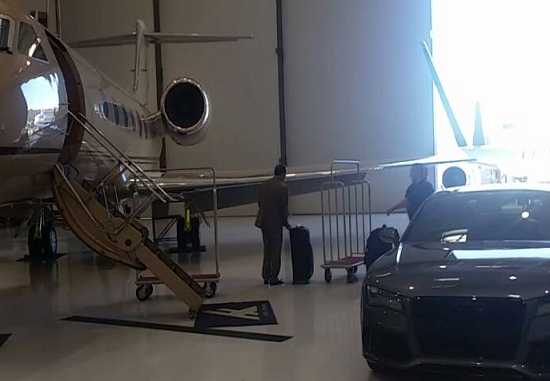 Conor McGregor has been living the life of a king, and enjoying the spoils of hard work. After heading down to Brazil to sit cageside for UFC 179, McGregor rode with UFC President Dana White on his private plane to Miami.

McGregor is now back after a ‘trip of a lifetime’ and posted the following photo on Facebook:

Post by Conor McGregor.
This article appeared first on BJPENN.COM