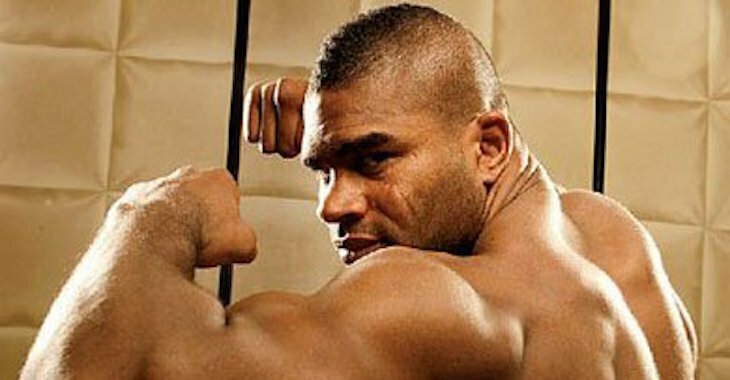 “I really admire Manny. I’ve met him [Pacquiao], he’s very gentle, very positive, humble, doesn’t like to flash [his possessions] even though he’s very wealthy. Even when he’s on top of the food chain, he doesn’t throw it in your face, he doesn’t smack you in the face. Mayweather said some bad things about us UFC fighters, that wrestling is hugging… of course I didn’t appreciate that.”

Manny Pacquiao vs. Floyd Mayweather is set to take place on May 2nd and fighters are just as excited as fans for this bout. Overeem recently sat down with Inquirer and shared his two-cents on the men behind the gloves.