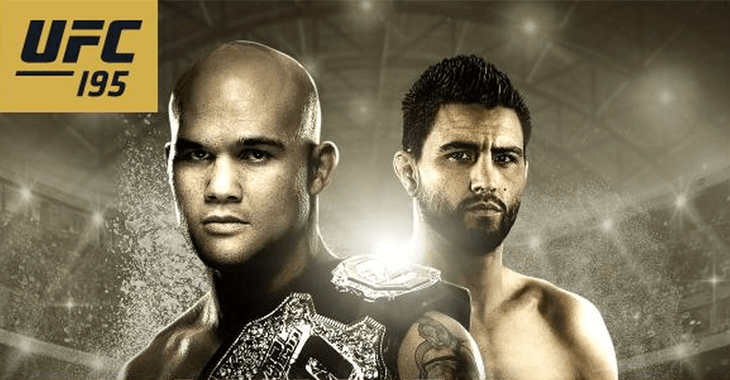 The UFC recently announced a new bout to the New Year’s UFC 195 event. A bantamweight match between Russell Doane and Michinori Tanaka has been added on the Jan. 2 card in Las Vegas, Nevada.

The most recent card for UFC 195 includes:

Who do you have winning in the Doane vs. Tanaka bout?