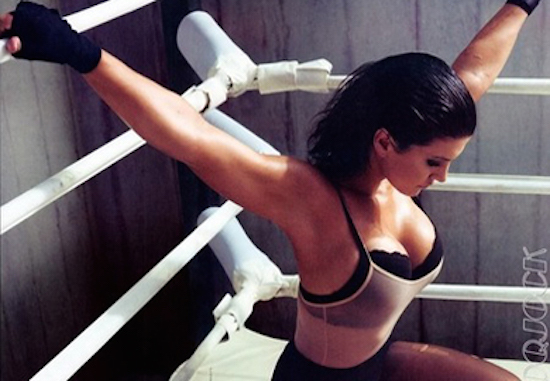 Carano last fought MMA in a losing effort to Cris Cyborg in 2009.