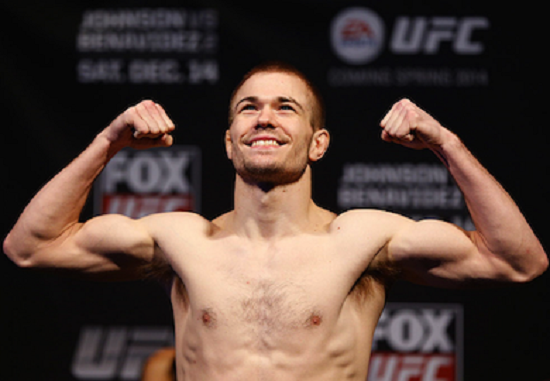 Michael McDonald is targeting a spring 2015 return to the UFC after undergoing successful wrist surgery earlier this year.

McDonald was on the cusp of a title shot at the end of last year, but was stopped in his tracks by Urijah Faber, who secured a dominant second round submission win over ‘Mayday’ to earn a title shot.

The news broke on UFC Tonight when Ariel Helwani learned of McDonald’s hopes for a spring return.

With the return of Dominick Cruz, Raphael Assuncao is the only fighter in the top 5 without an opponent, that hasn’t fought McDonald.

Who do you want to see McDonald face when he returns to the Octagon?