Rogan on Rousey: ‘She’s a once ever athlete’ 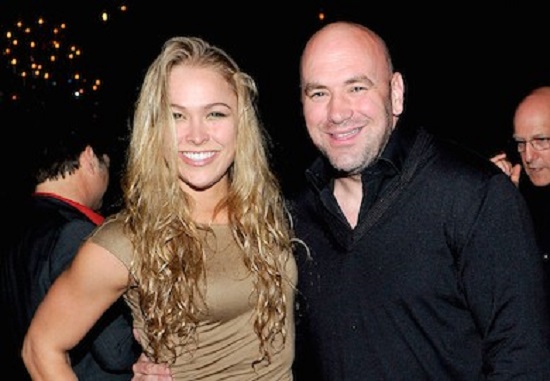 UFC commentator Joe Rogna spoke on UFC Tonight about Rousey’s star power, as well as her impact on the sport, saying:

“She’s not just a once in a lifetime athlete, she’s a once ever,”

“She’s so dominant. She’s not just a really beautiful girl just getting by, she’s smashing people.”

Rousey will defend her women’s bantamweight title against Cat Zingano on February 28th at UFC 184.