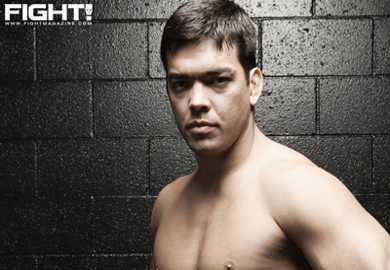 After seeing the near defeat at the hands of a Vitor Belfort armbar at last weekends UFC 152 event, “The Dragon” is more convinced than ever that the man holding his divisional title has some major holes in his game.

Here is what the Brazilian had to say on the matter:

“Vitor surprised me. He fought well. In the arm-bar, he could have ended the fight right there. Jon Jones has big holes in his game, he is not this guy that everyone looks and feels unbeatable. He is aloof, seeks to evolve his weaknesses, but leaves gaps in the ground, he’s no black belt. He’s a dangerous guy, and you have to stay alert.”