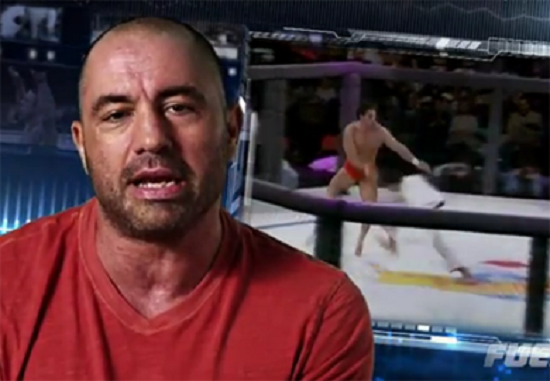 He spoke to UFC.com about the special.

“It’s hard for me to tell because I’m so close to it, but I had a lot of time to work on this one. I really concentrated and focused on it. One of the things I did was I played a lot more clubs. I think that doing a special in a club gives you a more intimate setting as opposed to a big theatre.

“When people are sitting at home and watching in their living room, I think that a comedy club lends itself more to that environment. So I tried it out in one of my favorite clubs, which is the Comedy Works in Denver. It only seats 250 people, so I think that alone will be different about this special.”