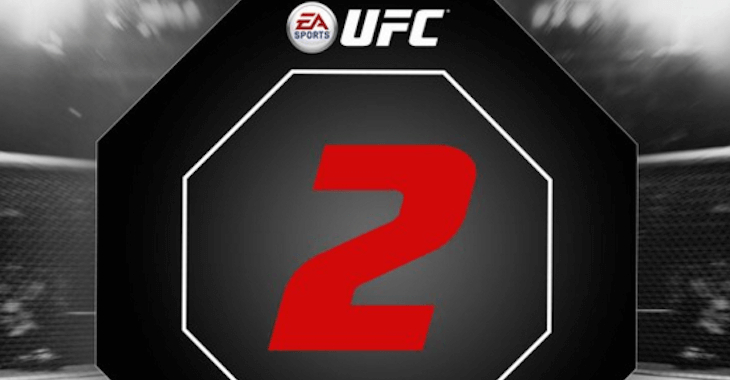 Ultimate Fighting Championship has had a long, interesting career in the world of video games. Whether gamers picked up the controller and stepped into the octagon with a Dreamcast or Playstation 4 bringing them there, the games have been a blast to play despite how many issues there are with them.

After THQ declared bankruptcy in 2011, Electronic Arts signed an exclusive video game deal with UFC in 2012 to produce software for mobile games and platform systems. “EA UFC” made its debut on next-generation systems on June 17, 2014. While the game was riddled with hilarious glitches that brought fits of laughter to whoever was playing the game, EA Sports worked hard to patch in updates long after the game’s release.

There were talks of whether or not the gaming company would be producing another edition of the series, but EA Sports’ Twitter account gave an update that fight-fans are excited to see:

The Wait is Finally Over! Tune in tomorrow. pic.twitter.com/r8fQnsEWZg

Details behind the game have yet to be released, but be sure to come back to BJPENN.COM for updates as they trickle out! Who do you want to be on the cover of the game? Share your thoughts in the comment section below!