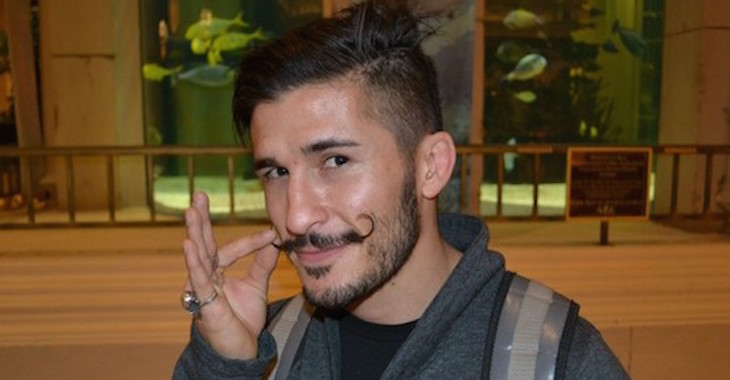 Ian McCall recently made headlines in the world of MMA as he announced he might never return to fighting now that he is co-managing a marijuana dispensary in California.

McCall spoke with Talking Brawls about the business of marijuana, fighting as well as his injuries and history with addiction.

“Having a former addiction to pain killers, I can’t take pain killers. So, I use cannabis. I honestly burn leaf rarely, once a month. If I’m with a buddy who wants to smoke a joint; I use a vape pen, edibles, a squirt drop, It works best for me. I even have lotion, too. People don’t really know, I smoke a lot of pot. I always have, that’s because I’m in so much pain.”

McCall says the injuries and business of fighting at the present time are big factors in his pursuit of business outside of MMA.

“I don’t want to fight past 35. you’re old, especially at my weight class. But if I can fight up until 35, make one good title run, defend it a couple of times. It would be great, but I can’t look at this sport as money, especially now with Reebok. The Reebok deal is shit; it’s complete bullshit and it fucks us. I made close to fifty grand on my first fight with sponsorships. I’d be making a lot more than that now. The Market has totally deteriorated and now they have the deal. It sucks. I get the evolution of it from a business stand point.”

What do you think about fighters pursuing business opportunities outside of fighting? Do you see any opportunities fighters have at their grasp that they are not fully seizing? Divulge your thoughts in the comment section below.