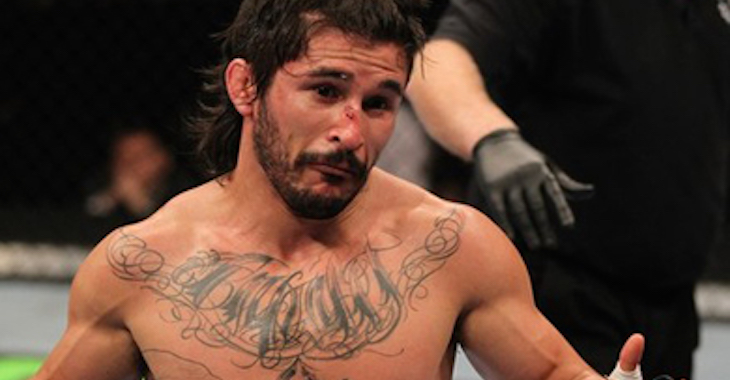 UFC flyweight Ian McCall hasn’t fought in the Octagon since he dropped a unanimous decision to John Lineker at UFC 183 in the beginning of this year.

McCall recently revealed that after recovering from surgery he would like to begin a Donald Cerrone style schedule of fighting up to 6 times a year.

In a recent interview with MMAJunkie, McCall revealed that he is now co-managing a federally regulated marijuana dispensary in California.

“I am management at California’s first federally regulated marijuana dispensary,”

In regards to his future inside the Octagon, McCall said:

“Our sport’s in ruin, financially,” he said. “Our sport sucks. It’s not what it used to be. It’s not what it was five years ago. It’s not even what it is when I first got to the UFC. It’s horrible, as far as finances. So I’ve got to get another job, just like many other fighters. This one could take me away from MMA.”