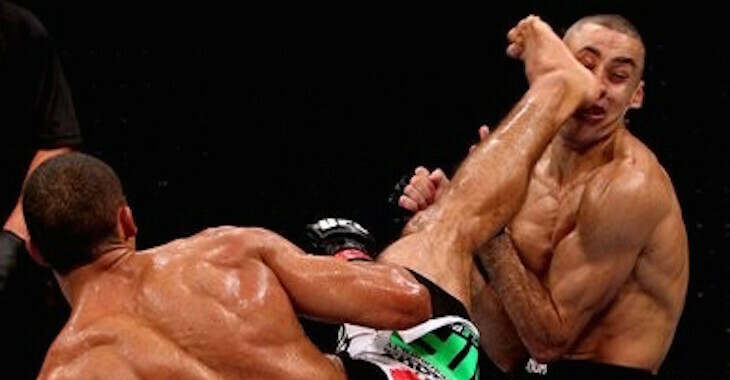 UFC lightweight Edson Barboza has big goals for 2016 and believes he’ll be able to achieve them.

He’s coming off of a win over Paul Felder in a ‘Fight of The Night’ scrap at UFC on FOX 16, back in July, and is ready to get back in there in hopes of getting closer to that title.

Barboza recently told MMAFighting that he plans on fighting for and winning the title sometime next year.

“My manager called me saying the UFC already asked him when I was going to be ready to fight. November is perfect for me. I have no injuries and I’m anxious to fight again.”

“I truly believe that. I’m more mature now, and it’s the perfect moment for me to grab that belt. I will go there and win the title next year. That’s my goal. My goal is to become the UFC champion. I believe I can, and I won’t stop until I win that title.”

Do you think we’ll see Barboza challenging for the title next year and if so, against who?