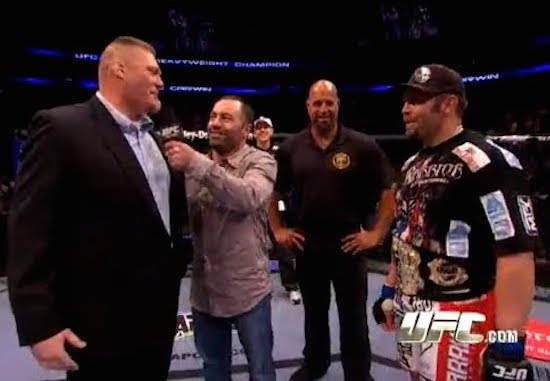 “I basically almost died in that fight. In the second round, anybody could have tripped me and landed on me. He’s not coming back. I don’t even know why he would have the desire. He’s not going to improve the part of his game he needs to improve in that short (amount) of time. The guys these days are too far ahead. You can’t be one-dimensional. This isn’t the early ’90s.”