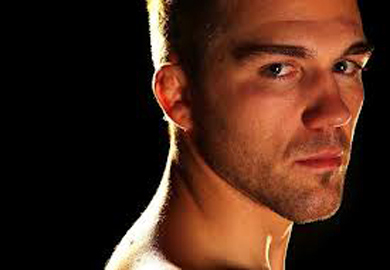 The injury bug is back and this time it’s taken Bryan Caraway off of next month’s UFC 170 fight card.

Caraway was scheduled to fight Lucas Martins in a bantamweight bout.

UFC 170 is also playing host to a historical statistic. For the first time in UFC history, three undefeated Olympians will be competing on the same night.

At the time of this report a replacement for Caraway has not been found.