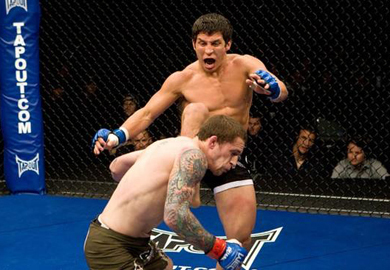 The full lineup and bout order for UFC 156 is as follows: