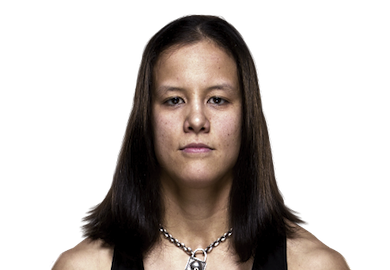 If we have learned one thing over the years it’s that that pesky injury bug holds no prejudice.

Baszler was scheduled to face off with, former Strikeforce champion, Sarah Kaufman in just two-week on the UFC’s Quebec, Canada fight card.

The injury itself remains undisclosed, and a timetable for Shayna’s return is unknown at this time.

According to reports, UFC officials are looking for a replacement opponent, so Kaufman can remain on the card.