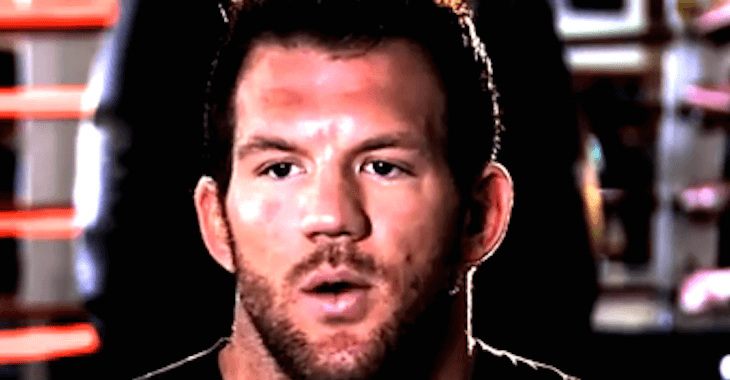 The number of errors being made by Reebok’s design team in regards to fighter’s shirts has been nothing short of comical.

The list of errors goes on and on. Some of the better ones were ‘Anderson Aldo’ and Conor McGregor the Jiu-Jitsu specialist.

Now, the UFC.com online store is following suit and mixing up their designs as well!

A shirt has been released, and in the description Ryan Bader is called the UFC heavyweight champion…

In addition, they claim Conor McGregor won the UFC featherweight championship from Chad Mendes back at UFC 189.

The item has since been pulled, however MMAJunkie got a screenshot! The description for McGregor’s shirt stated that he “has defeated Chad Mendes for the Featherweight Title Champion!”