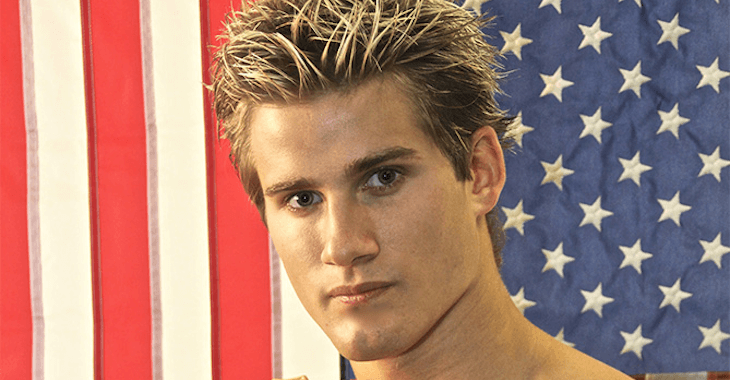 There was laughing, one legged front flips, frying pan bending and all the camaraderie that one would expect, being so openly welcomed at Tristar gym. Lightweight prospect Sage “Super” Northcutt has officially left the building. Northcutt (6-0 MMA) is leaving the Montreal gym weeks before his December 10th fight with Cody Pfister.

Northcutt’s trainer and father spoke with Jeremy Botter from Bleacher Report:
During a recent trip to the famed Tristar Gym in Montreal, Northcutt began tiring after a few days. He has cardio for days—he can run a sub-five-minute mile, and his father says he can fight five five-minute rounds without breaking a sweat—but the pace of Tristar’s training was more than he was used to handling.

The main reason for both Northcutt’s departure from the gym was clearly the grueling workout sessions that may not time right with his usual routines that allowed him to “peak” before a fight.  With such a change in preparation and distractions leading up to his fight in less than 2 weeks, will this affect the future prospect?