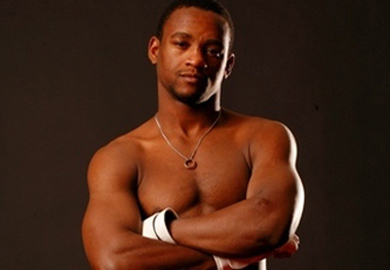 Flagg enters the UFC on the heels of back-to-back split-decision wins over the Gesias “JZ” Cavalcante and Brian Melancon under the Strikeforce banner. The Jackson Submission Fighting product, Flagg, is currently riding a 10-fight win-streak.

Meanwhile, Edwards makes a quick return to the cage, this after earning a “Knockout of the Night” victory over Jeremy Stephens at December’s UFC on FOX 5 event in Seattle. Since returning to the UFC in September of 2010, the “Thugjitsu Master” has gone 4-2 in the promotion.