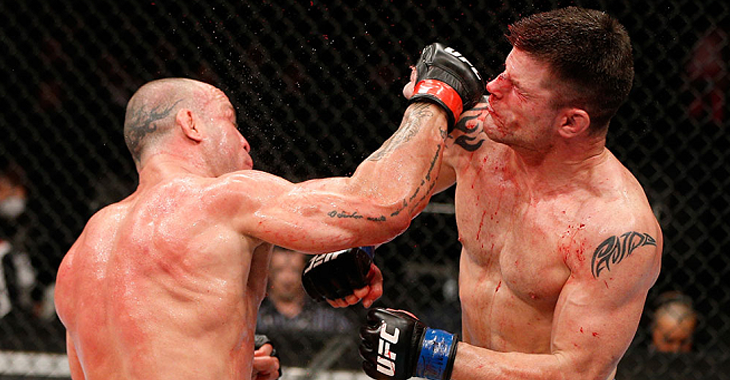 Pride FC icon Wanderlei Silva was released by the UFC earlier this year, and wasted little to no time in signing with Bellator MMA, and with Rizin Fighting Federation.

While ‘The Axe Murderer’ currently doesn’t have any fights set with either promotion, he has made several appearances with both promotions. Recently, in Saitama, Japan, Silva appeared at the promotions opening round of their World Grand Prix.

During a recent press conference for Rizin, Silva warned Rizin fighters that this isn’t the UFC, and they need to put on spectacular performances.

“Now, sincerely, I want to ask all fighters who fought yesterday. Some of them fought well, but some young ones left a lot to be desired. I was ashamed yesterday.

Fighters scared of engaging each other, two or three minutes without action in the fight. This isn’t UFC! The only thing that can make you come back to this event is to fight well, it’s not the victory, it is to perform well.

There is no place for cowards here, you either are tough and come to fight or don’t come, stay in your home. Sincerely, I hope you perform much better in December or no one will come back. I was very sad because a lot of times I gave my blood in that ring so that you could have what you are having now here.

So, everyone who is afraid, don’t come in December. December has no place for kids, we just have place for men, men who wants to fight. Anyone who doesn’t want to fight, stay home.

Me and Mirko will show in December how it’s done. How an epic fight, a true gladiators’ fight is done, not by two cowards in that ring. Yesterday I was ashamed of you. I hope that in December you come back in a better way.”