BJ Penn and Jason Parillo have a long history with one another and have gone through it all, both winning and losing championship title fights in the UFC together.

For his last competition, Penn spent part of his time training ahead of his UFC Fight Night 103 main event bout against Yair Rodriguez in California with Parillo and also in New Mexico at JacksonWink MMA. 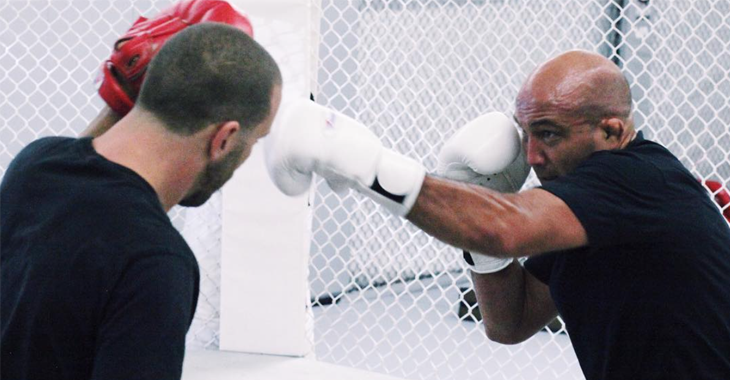 Following the fight between Penn and Rodriguez on Sunday night, Parillo spoke with the UFC media team about the competition and what he thinks “The Prodigy” will do next.

“Yeah, you know we’re sad,” Parillo said. “We obviously have high hopes for BJ. What he’s done in this sport, the type of fighter he is. They always say, there is always one more great fight in a great fighter and we felt that it was it. We felt that this kid was beatable, we felt we could beat him and you know I like to think we still can. We’re always going to think that about BJ.

“It was a tough fight to come in after a two and a half, almost three-year layoff. You know, you’re fighting a top-10 guy. That’s something BJ has always done. His two-year layoff prior to that or year and a half later was Frankie Edgar, the number two guy in the world. So, unfortunately, BJ never gets put in there with a guy, we call it a shake off the rust a little bit or tune up fight, at least, you know? BJ doesn’t do tune up fights. He fights nothing but top 10 guys and champions and up and coming killers but yeah, we are disappointed. Of course we are.

Regarding what is next for Penn, Parillo said that he supports the idea of “The Prodigy” retiring but wouldn’t be surprised at all if he wants to continue fighting.

“I think he’s done enough for this sport. He’s a two-time world champion. There’s only a few guys that have been able to do that and he’s done everything that he needs to do,” Parillo said of Penn’s storied career. 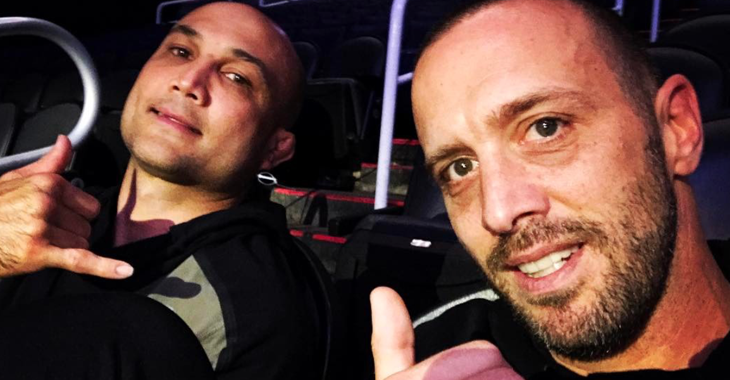 This article appeared first on BJPENN.COM
Previous articleYair Rodriguez describes what he and BJ Penn said to one another after their fight
Next articleRashad Evans on the state of the Blackzilians: the team is splintered
© Newspaper WordPress Theme by TagDiv